Chaos’s teaser for the SketchUp and Rhino editions of V-Ray 6, both now available in open beta.

Chaos Group has released V-Ray 6 for SketchUp in open beta.

The update makes the SketchUp edition of the renderer compatible with real-time architectural visualisation tool Enscape, making it possible to render Enscape materials, models and lights in V-Ray.

Other new features include geometry replication system Enmesh, procedural clouds in V-Ray Sky, the option to pause and resume renderering, and support for the V-Ray Distance texture and ACEScg colour space.

The beta was released alongside that of V-Ray 6 for Rhino, which has similar new features.

Compatibility with Enscape reduces the need to rebuild scenes when moving between renderers
The biggest change in V-Ray 6 for SketchUp is interoperability with Enscape, the increasingly popular real-time architectural rendering software with whose developer Chaos merged earlier this year.

Chaos pitches the change as making it easier to develop the initial look of a scene inside Enscape, then transfer it to V-Ray to take it to the “highest possible level of photorealism” 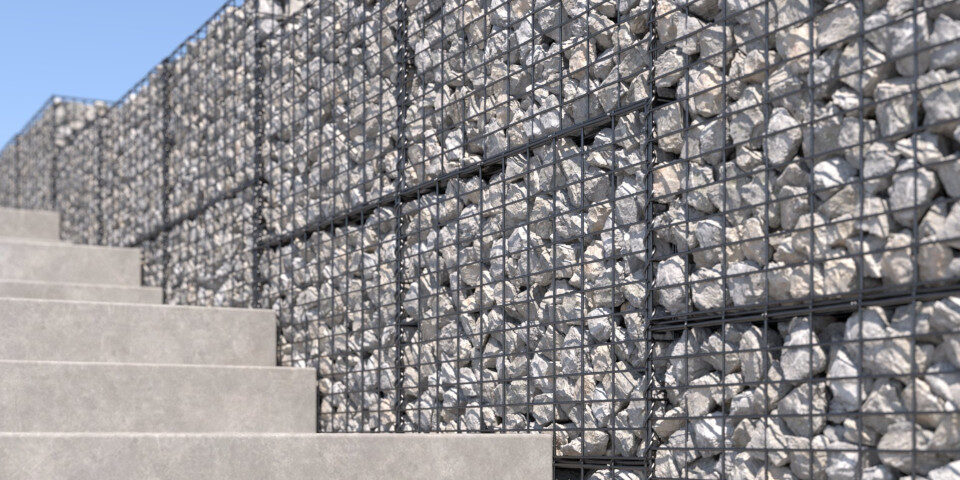 V-Ray Enmesh generates repeating surface geometry without instancing
In addition, the update adds the main features from the other editions of V-Ray 6.

One of the biggest is VRayEnmesh modifier, which covers the surface of an object with repeating geometry, in a way analogous to tiling a texture.

VRaySky, V-Ray’s physically accurate sky system, gets support for procedural clouds: a feature based on technology from Enscape.

Support for resume rendering, asset tagging, the V-Ray Dirt Texture and ACEScg
In addition, V-Ray for SketchUp now supports several key features previously only available in other editions of the renderer, including the option to pause and resume renders, and to tag assets in the Asset Editor.

The update also adds support for the V-Ray Dirt texture, used to mimic the effect of dirt collecting in the recessed parts of a model, and for the ACEScg colour space used in current visual effects workflows.

Pricing and system requirements
V-Ray 6 for SketchUp is available in open beta for SketchUp 2019+, running on 64-bit Windows 10+ and macOS 10.14+. Chaos hasn’t announced a final release date yet.