SideFX has posted a sneak preview of Houdini 19.5, the next version of the procedural 3D software.

Below, you can see a list of everything shown, along with timings in the video, including FLIP simulation upresing, new Solaris layout brushes that let you ‘comb’ scene objects, and progress updates on Karma XPU.

Houdini 19.5 is being previewed in details at a launch event later today and is due for release this week. We’ll update this story with more details once they are available. 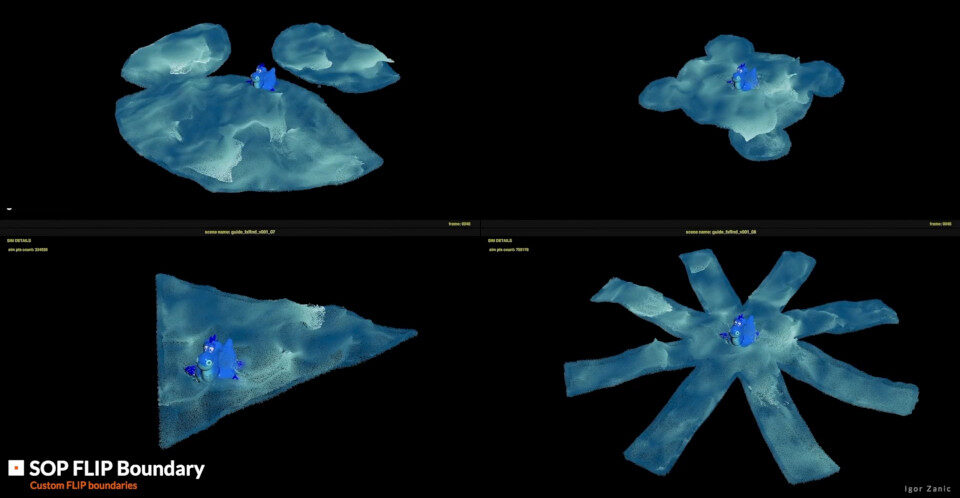 Houdini 19.5 features several updates to FLIP fluid simulation workflow, including simulation up-resing, and the option to use any arbitrary shape as the boundary for a FLIP simulation, as shown in the image above. 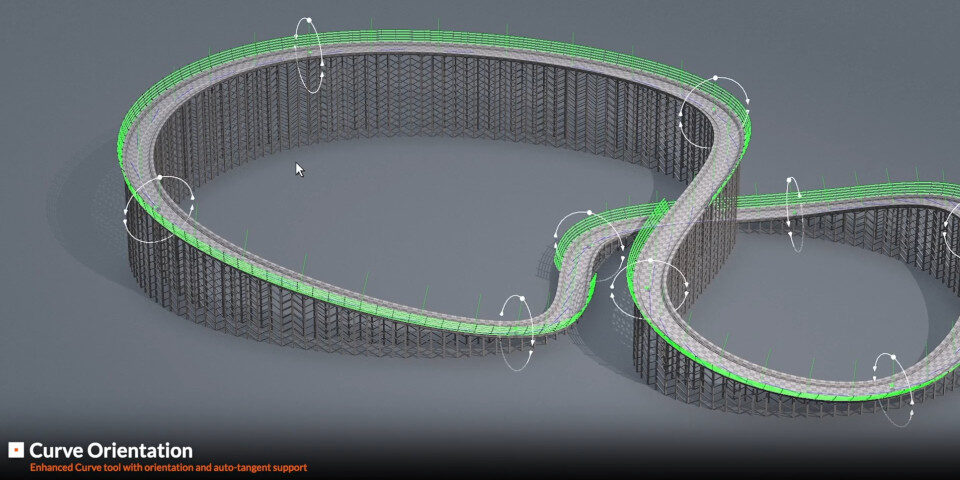 The 3D modelling toolset gets a reworked Curve tool, though most of the completely new tools are available through SideFX Labs, SideFX’s online repository of experimental Houdini add-ons. 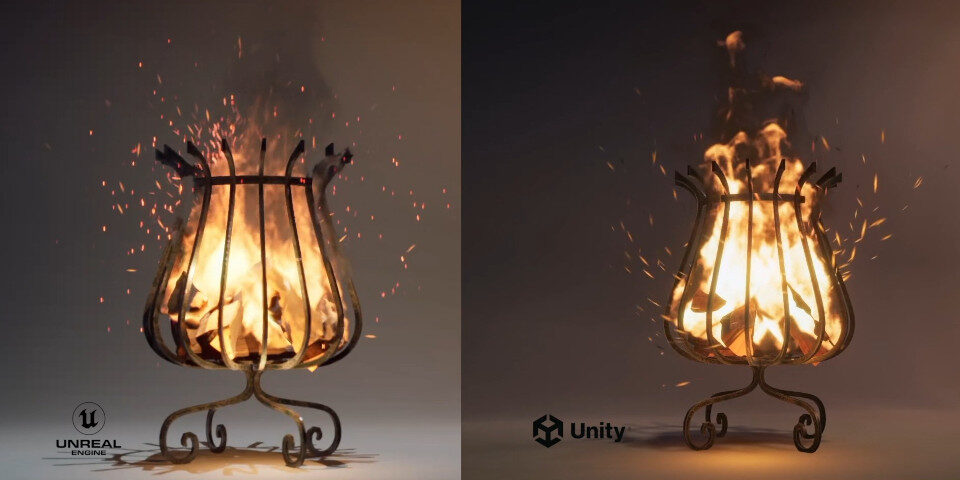 Pyro, Houdini’s toolset for smoke are fire simulation gets performance and workflow improvements.

02:50 Environment Lights
Enhanced lighting for volumes like smoke and clouds in the 3D viewport 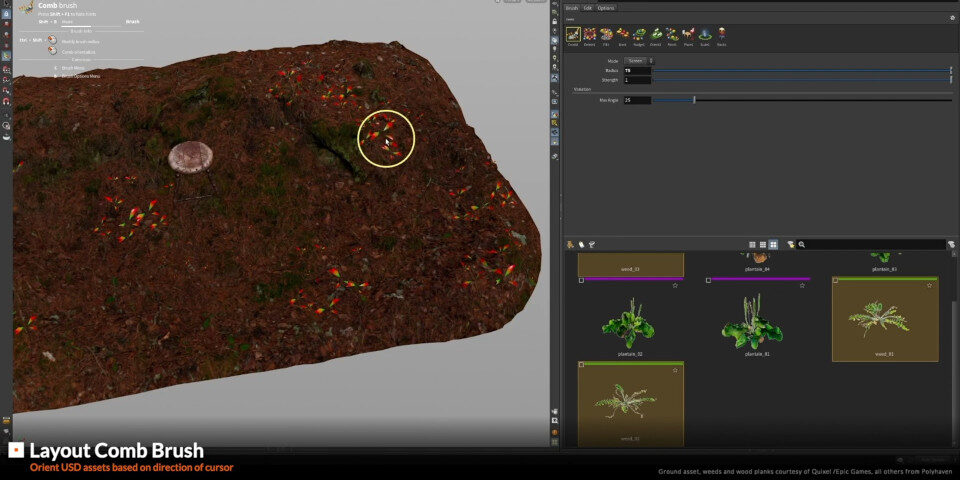 Solaris, Houdini’s USD-based toolset for scene layout and lighting, continues to evolve, with new brushes for populating scenes with objects, then orienting them by ‘combing’ them like a hair groom.

04:03 Layout Comb Brush
Orient USD assets based on the direction of cursor: works rather like a hair groom brush 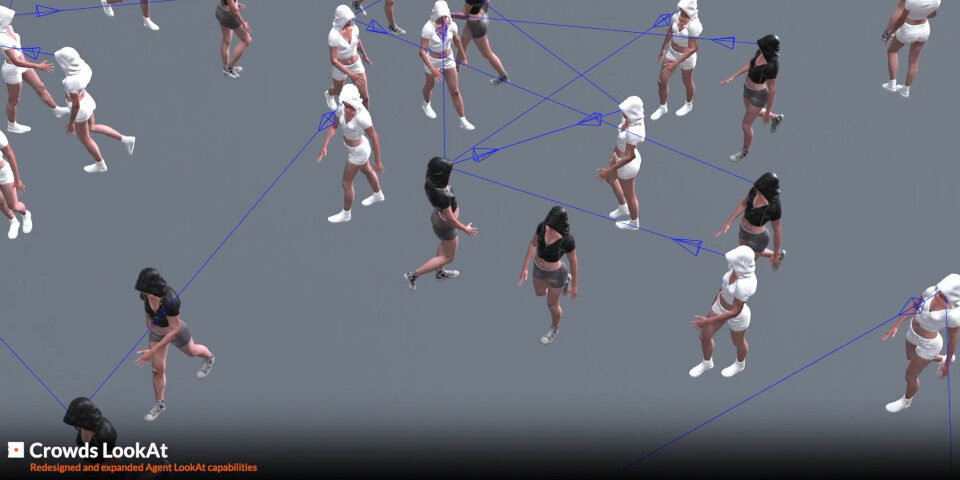 Houdini’s crowd simulation tools get a reworked look-at system for crowd agents, with artists able to use other agents or point clouds as targets, plus an ‘attention span’ control for gaze duration. 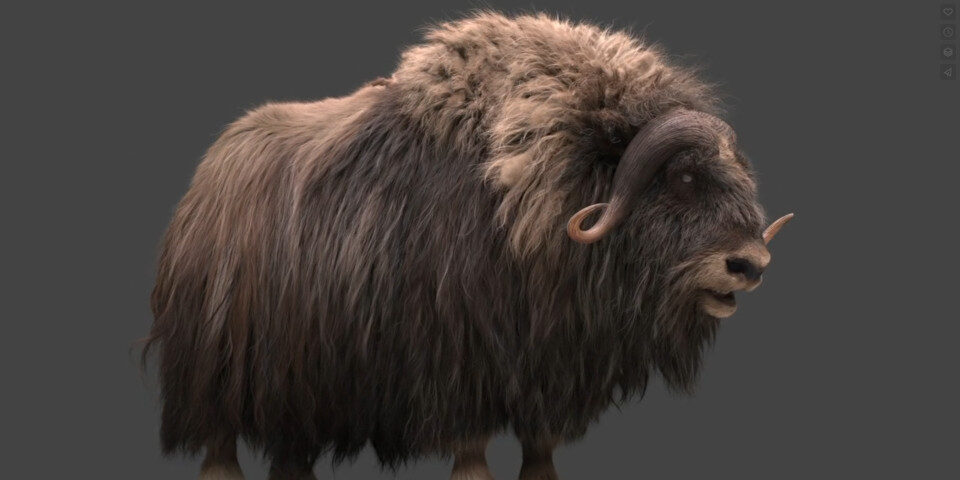 The changes to the hair and fur toolset this time round are mainly workflow improvements for real-time hair grooming, with the full changelog also listing an interactive hair cutting tool. 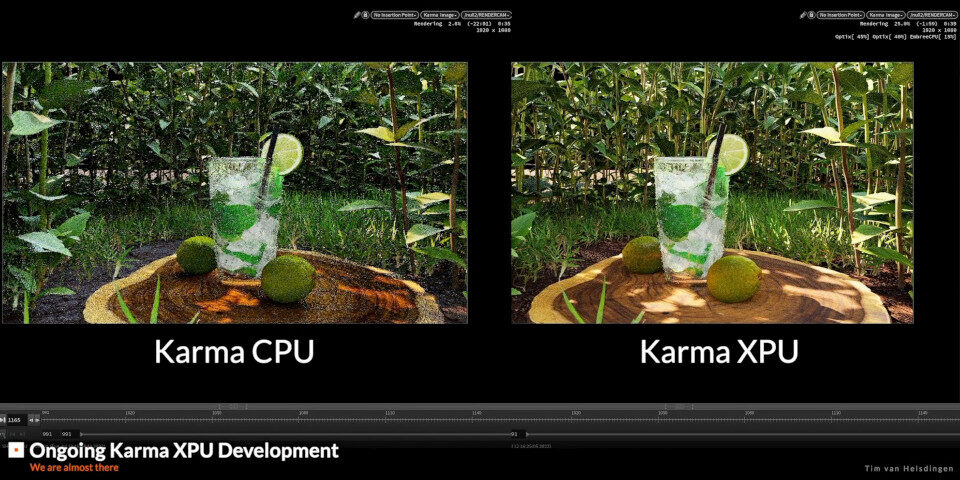 Karma, the new render engine introduced as part of Solaris, continues to evolve. Karma XPU, the new GPU-accelerated version of the renderer – currently in public alpha – is now described as “almost there”. 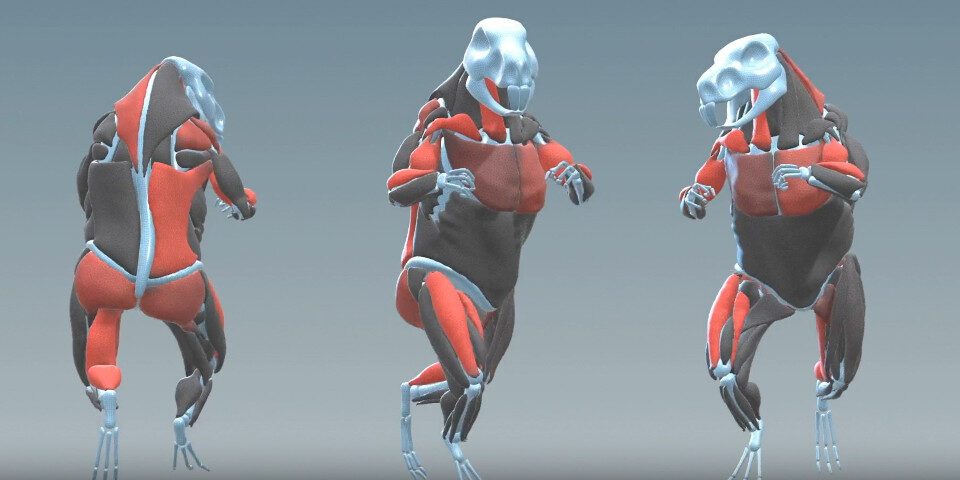 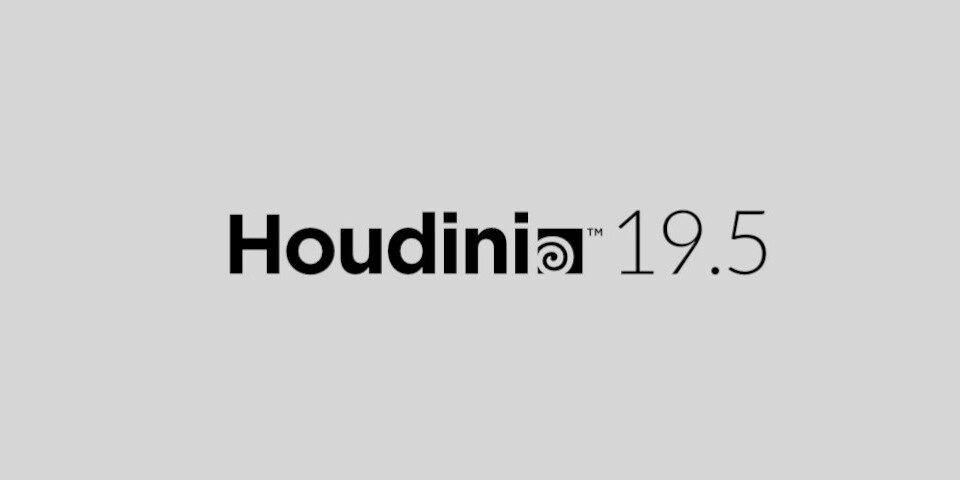 See a full list of new features in Houdini 19.5

You can find a complete list of changes at 07:25 in the video. As well as those covered earlier, they include:

Houdini 19.5 is due for release later this week.

Read more about the Houdini 19.5 launch event on SideFX’s website