Chaos has released V-Ray 6 for 3ds Max, the next major version of the production renderer – and the first of the next generation of updates to the entire V-Ray product family – as a free public beta.

New features include Chaos Scatter, a fully featured standalone object scattering tool, and VRayEnmesh, an interesting new system for repeating geometry across the surface of an object without instancing.

The update also adds support for procedural clouds in VRaySky, a new Finite Dome mode for the Dome Light, an integrated Thin Film layer in VRayMtl, and updates the VFB and V-Ray GPU render engine.

The first of a new generation of updates to the V-Ray product family
Chaos typically introduces new features in the 3ds Max and standalone editions of V-Ray before rolling them out the other versions, starting with V-Ray for Maya.

As a result, the V-Ray 6 beta provides a glimpse not just of the new features for 3ds Max users, but of the next generation of releases for the product family as a whole.

It provides an alternative to traditionally fuller-featured third-party scattering plugins like iToo Software’s Forest Pack: you can see a partial feature comparison in this forum thread. 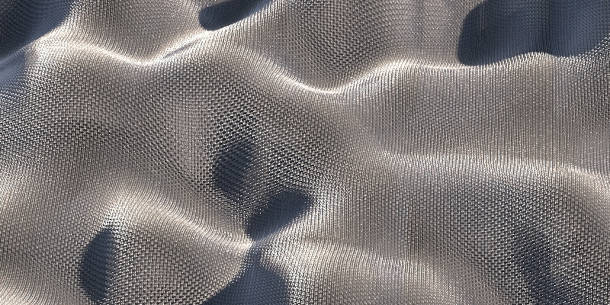 New Enmesh modifier generates repeating surface geometry without instancing
Another interesting new feature is the VRayEnmesh modifier, which covers the surface of an object with repeating geometry, in a way analogous to tiling a texture.

The system is a work in progress, and does not currently support V-Ray GPU, the software’s GPU-enabled render engine. Other current limitations are listed in this forum thread.

Materials and textures: updates to VRayMtl and VRayDecal
VRayMtl, the standard V-Ray Material, gets some significant updates in V-Ray 6.

Changes include an integrated Thin Film layer, for creating iridescent materials like soap bubbles and oil spills: effects currently only achievable via an OSL shader. 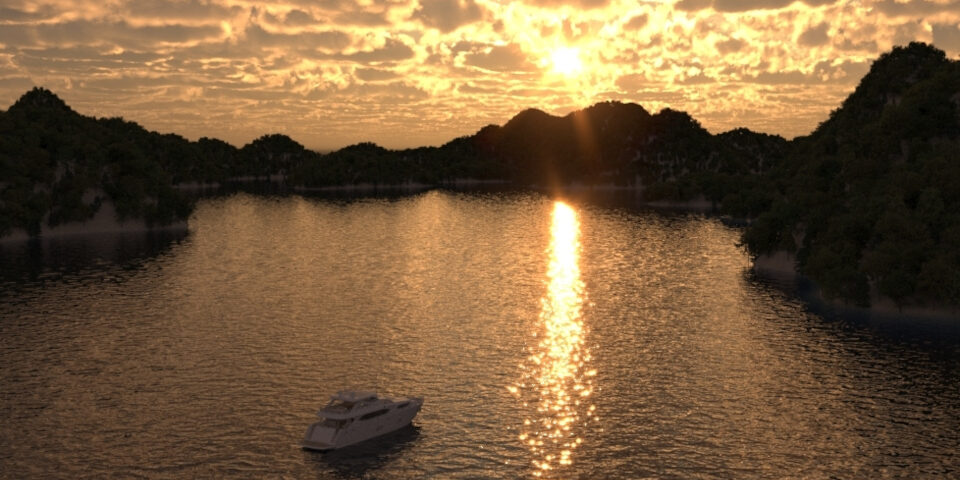 It isn’t currently possible to render from above or inside the cloud layer, but judging by test renders in this forum thread, the results hold up pretty well in close-ups.

You can see a current feature comparison for the two render engines here.

Other V-Ray GPU features planned for V-Ray 6, but not available in the current beta, include a new device manager, making it possible to run the base render and the AI denoiser on separate GPUs.

VRayCryptomatte, the Cryptomatte ID matte render element available in both V-Ray GPU and the CPU render engine, gets support for deep output.

The V-Ray Frame Buffer (VFB) also gets a number of new features, including a panorama viewer, a new Proportion Guides Layer to help with scene composition, and a Flip button to flip the image.

Users can also send renders to Chaos Cloud directly from the VFB to solicit feedback from clients or collaborators, with viewers able to add annotations and comments.

More features to come in future beta builds
Workflow improvements include a new hierarchy view in VRayProxy, making it easier to toggle the visibility of individual objects or material overrides.

You can see a complete list of new features via the links at the foot of this story: Chaos says that the final release is still months away, and that more new features will be added before them.