Maxon’s release trailer for Redshift 3.5, the latest version of its production renderer for 3ds Max, Blender, Cinema 4D, Houdini and Maya. The video also shows some features added in other recent updates.

Maxon has released Redshift 3.5. The update enables the formerly GPU-only renderer to run on the CPU.

Other key changes include a new Redshift Standard Material, intended to improve interoperability with other DCC applications; and better rendering of thin-film iridescence and diffuse roughness.

The firm has also announced support for AMD GPUs on Windows and Linux, due in beta in a future release.

Redshift CPU and XPU enable users to render on CPU as well as GPU
The main new features in Redshift 3.5 are Redshift CPU and Redshift XPU: new modes for rendering fully on the CPU, or on both CPU and GPU simultaneously.

It’s a striking addition to a product whose tagline is “the world’s first fully GPU-accelerated, biased renderer”.

On the Redshift forum, Maxon notes that CPU support “opens up doors for Redshift to work on CPU render farms”, including commercial rendering services, and the CPU farms maintained by many large VFX facilities.

Rendering on the CPU also avoids two disadvantages of GPU rendering: the performance hit associated with rendering scenes too large to fit into GPU memory, and the high current street prices of GPUs.

The initial release supports all of the features of Redshift GPU, with the exception of Round Corners, and CPU and GPU output should be “perceptually indistinguishable”.

However, Maxon describes it as “the first steps to a full CPU version” with “a lot of room for improvement with performance”: in particular, hybrid renders may currently actually be slower than rendering on GPU alone.

The firm says that it plans to iterate on performance in future updates, but that it does not expect Redshift CPU to challenge Redshift GPU for raw speed.

Maxon group product manager Rick Barrett noted: “[Rendering on the] GPU is always going to provide the best performance: that’s why they’re so expensive and difficult to get hold of right now.” 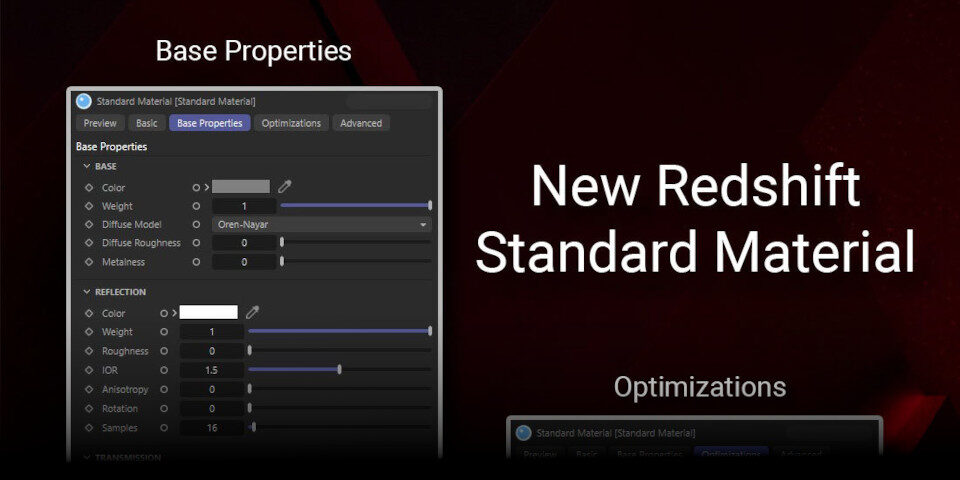 Like Autodesk Standard Surface, the Redshift Standard Material is a layered material capable of replicating a wide range of real-world materials, with controls for SSS and surface coatings, thin films and sheen.

Speaking to CG Channel, Barrett commented that the Standard Material is “where we see the Redshift material system going forward”, providing a more intuitive workflow for material authoring, and improving interoperability with other tools. 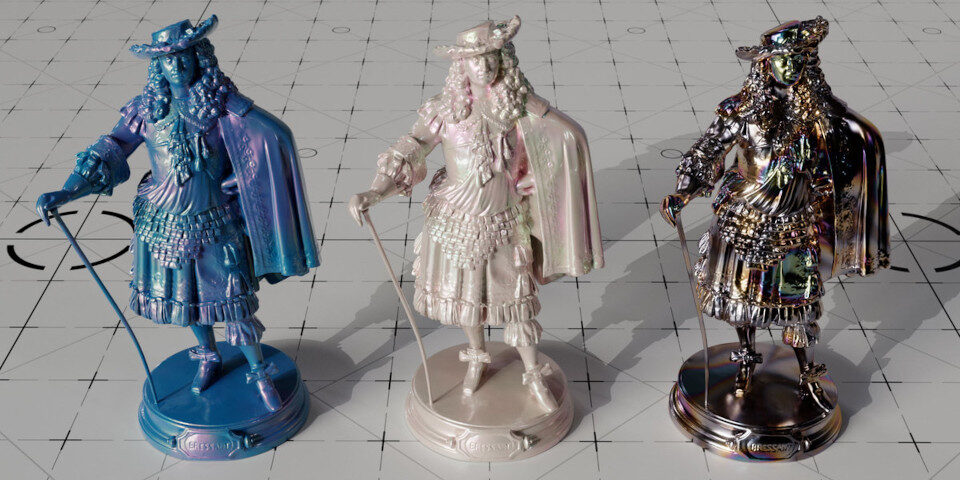 Outside the entertainment market, Redshift has also been integrated into the latest versions of two CAD applications: Archicad 25 and Vectorworks 2022. 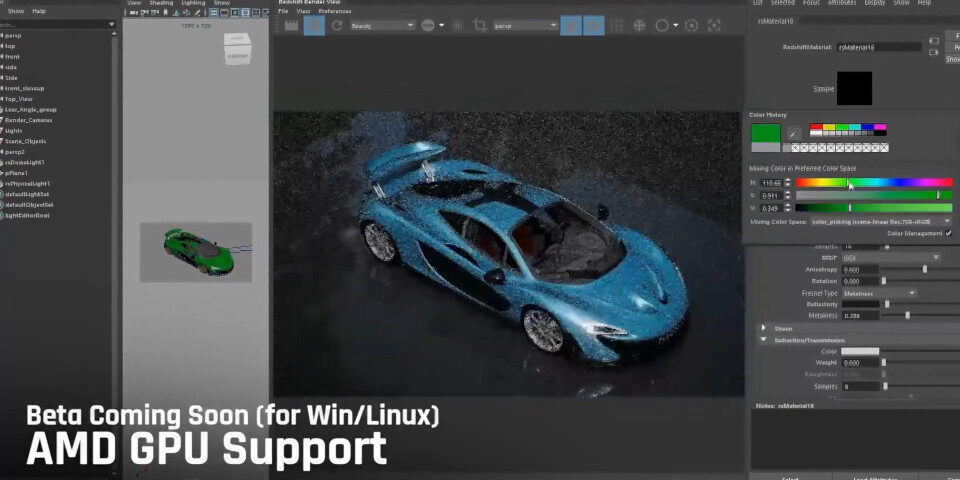 The change will make Redshift compatible with all of the makes of GPU currently used in production, with the exception of Intel’s upcoming Arc A-Series cards.

The software is rental-only, with individual subscriptions costing $45/month or $264/year.

See an overview of the new features in Redshift 3.5 on the software’s Trello board