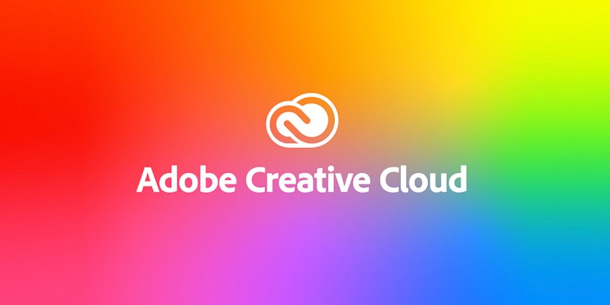 Adobe is to raise the price of subscriptions to Creative Cloud, its online rental platform for creative software.

For Teams and All Apps subscribers, prices will rise between 3.8% and 6.3% when the changes come into effect on 27 April 2022. The changes to Enterprise subscriptions will vary from plan to plan.

The previous price rise took place in 2018, and only affected users in the US, Canada and Mexico.

This time, the changes are more widespread, affecting the Americas, most of Europe, and Japan.

However, unlike 2018, the cost of individual single app plans – including subscriptions to After Effects, Photoshop and Premiere Pro – are unaffected, as are photography plans and the Substance 3D Collection.

Justified on the basis of increased content in subscriptions
In its online FAQs, Adobe says that the price rises reflect both changes to local circumstances like tax rates and “improvements to Creative Cloud [including] new apps, services, features and content”.

New apps added to All Apps plans since the previous price rise include Illustrator and Photoshop on the iPad, AR authoring tool Aero, and digital painting app Fresco.

All of the changes come in to effect on 27 April 2022, so if you have one of the subcription plans affected, the cost will rise the next time you are billed or manually renew the subscription after that date.