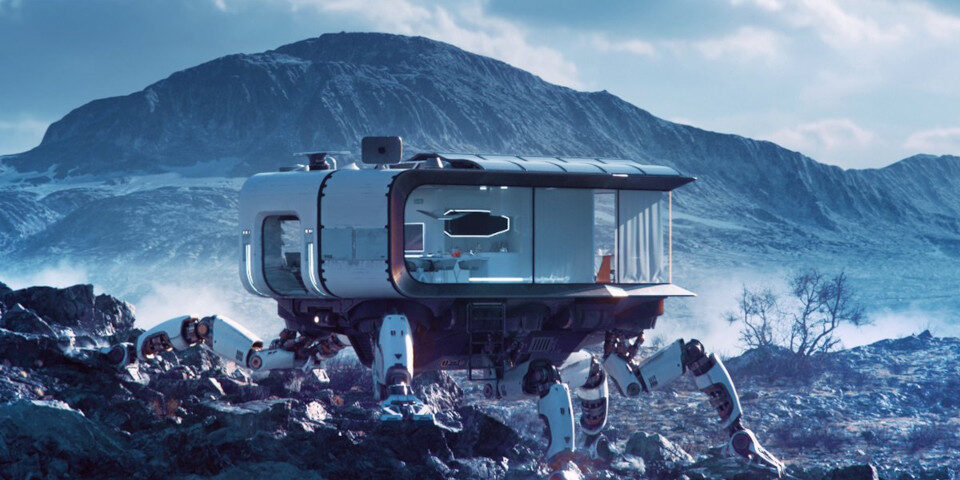 Chaos has released V-Ray 6 for Cinema 4D in open beta.

New features in the latest major version of the renderer include V-Ray Enmesh, Chaos’s system for repeating geometry across the surface of an object without instancing, and procedural clouds in V-Ray Sky.

Changes unique to the Cinema 4D edition include the option to convert existing V-Ray materials to the new V-Ray Node materials and support for rendering particles, including those generated by X-Particles. 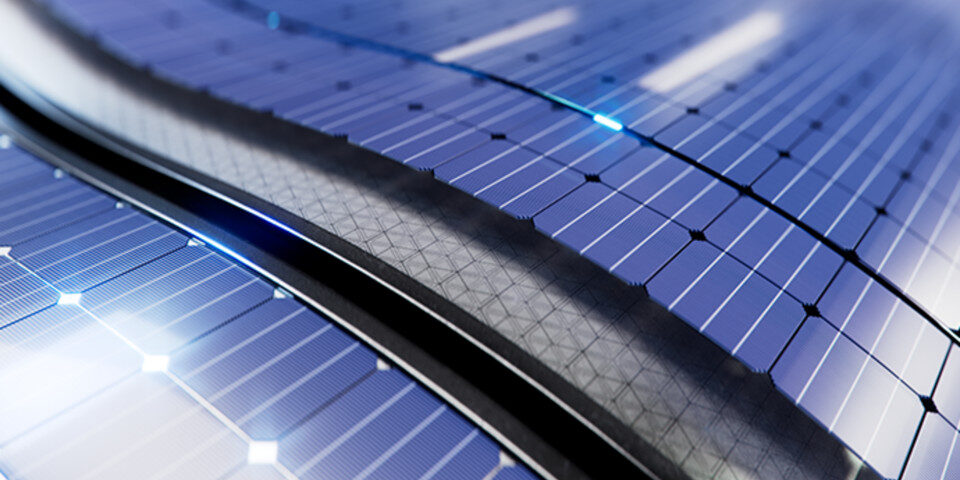 The initial beta does not include Chaos Scatter, the new object scattering system originally rolled out in Corona 8 for 3ds Max and Cinema 4D earlier this year.

However, it does include the other main new feature in V-Ray 6 – the VRayEnmesh modifier, which covers the surface of an object with repeating geometry, in a way analogous to tiling a texture. 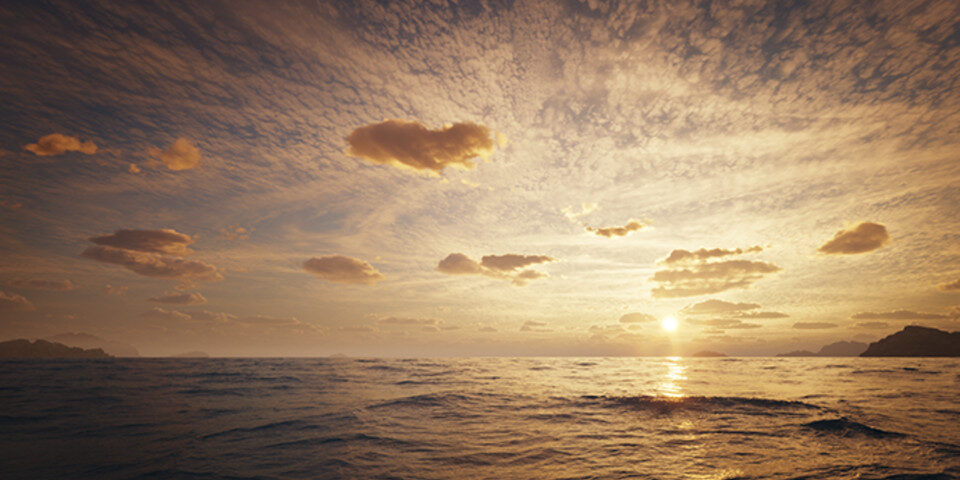 Updates to VRayMtl, VRaySky, the Dome light and the VFB
VRayMtl, the standard V-Ray material, gets a new integrated Thin Film layer for creating iridescent materials like soap bubbles and oil spills: effects previously only achievable via an OSL shader.

VRaySky, V-Ray’s physically accurate sky system, gets support for procedural clouds: a feature based on technology from real-time rendering firm Enscape, with which Chaos merged this year.

The V-Ray Frame Buffer (VFB) also gets a number of new features, including support for viewing spherical panoramas, and a new Proportion Guides Layer to help with scene composition.

The update also adds the V-Ray Decal texture projection system, designed as a quick way to apply a material to the surface of a model without the need for UV unwrapping.

Support for Cinema 4D particles, Team Render and updates to node-based materials
In addition, there are several changes unique to the Cinema 4D edition, including the option to convert Standard and Classic V-Ray materials – including VRayMtl itself – to V-Ray Node materials.

The V-Ray Node Space was introduced to V-Ray 5 for Cinema 4D as a way for users to create V-Ray materials using Cinema 4D’s new node-based editor.