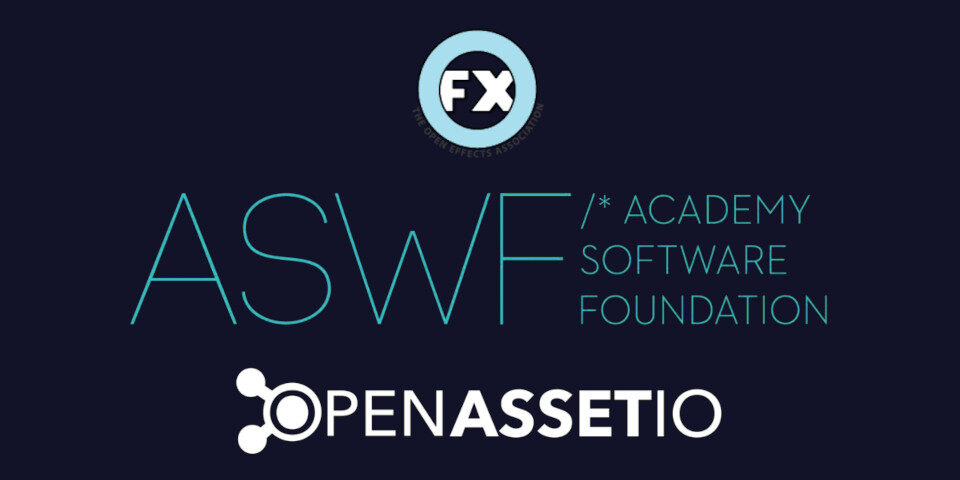 The news gives one of VFX’s oldest open standards and one of its newest ‘official’ status within the industry.

OpenFX: a veteran open standard for VFX plugins
Although both were developed at Foundry, OpenFX and OpenAssetIO represent opposite ends of the timeline for open standards, intended to standardise data exchange between VFX software applications.

Originally designed by Foundry co-founder Bruno Nicoletti, OpenFX is one of the industry’s oldest open standards, having been first announced in 2004 and getting its 1.0 release in 2006.

A common interface between VFX plugins and their host applications, OpenFX (OFX) is supported in a range of compositing and editing applications, including DaVinci Resolve, Fusion, Flame and Foundry’s own Nuke.

The designation is not necessarily a reflection of OpenFX’s maturity as a standard.

All newly adopted ASWF projects start at Incubation status before they can graduate to full Adopted status, alongside industry staples like OpenEXR, OpenVDB and OpenColorIO.

OpenAssetIO: a new open standard for asset management
In contrast, OpenAssetIO is one of the newest open standards, having only reached an initial alpha in May.

The project was launched in 2013 as an attempt to make the Katana Asset API – developed to integrate Foundry’s lighting and look dev tool Katana with asset-management systems – more broadly applicable.

OpenAssetIO itself is intended to standardise exchange of data between DCC applications like Maya and Nuke and studio asset-management systems like ShotGrid and ftrack Studio.

The project is now building towards an official 1.0 release, with design input from VFX and animation studios Animal Logic, DNEG and Pixar, game developer Blizzard Entertainemnt, and the Blender Foundation.

It becomes ASWF’s first ever Sandbox project – a new category for projects still early in development – with the goal of graduation to Incubation status inside a year.