Material Maker 1.0 is out 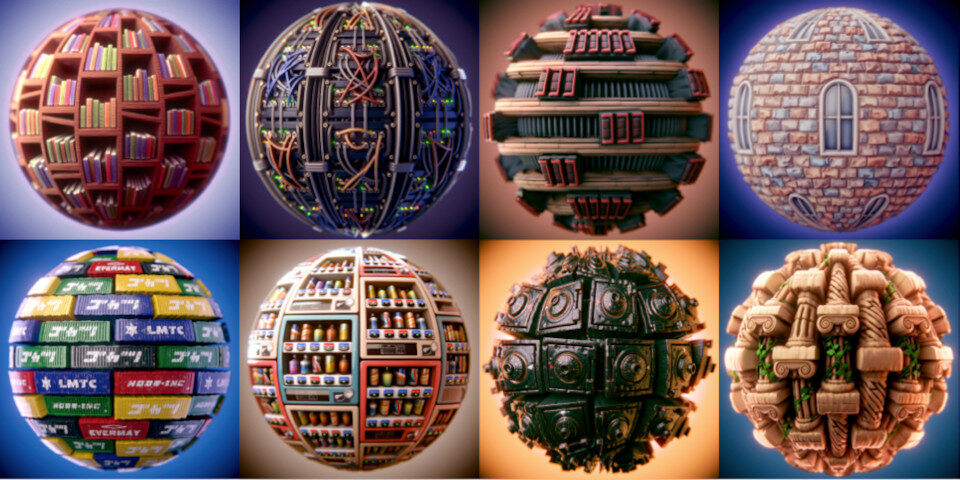 New features in the application, often pitched as an open-source alternative to Substance 3D Designer and Substance 3D Painter, include support for 3D Signed Distance Fields and a notarised macOS edition.

A simple but capable free alternative to the Substance 3D tools
First released in 2018, Material Maker is a procedural texture generator based the Godot game engine.

Users drag nodes – there are currently around 200 – from a library panel to the graph editor and wire their inputs and outputs together, with the resulting generated texture being previewed in real time on a 3D mesh.

Completed materials can be exported as PBR texture maps – there are a number of options available – with the software including export templates for Unity and Unreal Engine as well as Godot.

More recently, the software added a 3D texture painting system, along the lines of Substance 3D Painter, enabling users to paint directly onto the surface of 3D models. 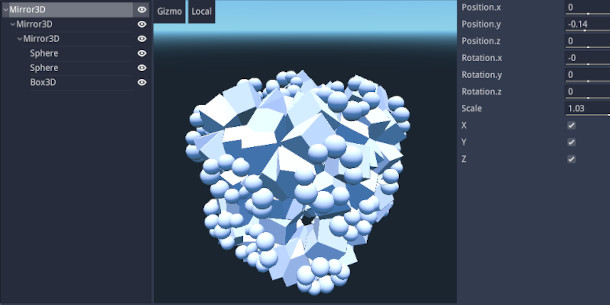 Support for 2D SDFs was added in the previous release.

The implementation is still a work in progress, and will be extended in future updates.

There are also three new noise nodes, a new Morphology node for dilating or eroding images and masks, and updates to the existing Dilate, Blend, Mirror and Normal Map nodes.

In addition, the new macOS edition is now a signed app.

Also added in the past year: new expression editor, undo system and animated texture export
Other features new features in Material Maker since the last time we covered the software include an expression editor and GLSL shader parser, and an Undo/Redo system.

It is also now possible to export animated textures as image sequences or sprite sheets via a dedicated Export Animation dialog.

Availability and system requirements
Material Maker 1.0 is available free for Windows, Linux and macOS. The source code is available on GitHub under an open-source MIT licence.

Read more about Material Maker in the online documentation