Reallusion’s release of iClone 8 and Character Creator 4 provides artists with an array of accessible tools for generating and animating 3D humans and humanoid characters. In this sponsored article, the firm explains how it aims to provide a unified – and dramatically simplified – solution for character set-up and animation.

Reallusion continues to evolve its dynamic, user-friendly character animation platform with the simultaneous release of iClone 8 (iC8) and Character Creator 4 (CC4). The new versions of the software provide artists with accessible tools for creating and animating scalable digital humans and humanoids.

As part of this evolution, both Character Creator and iClone support a wider range of imported models, enabling users, from individual artists to large studios, to apply their powerful toolsets to any 3D character.

As well as gaining a plethora of professional animation editing features, iClone 8 innovates in animation design with a next-level ‘Play2Animate’ philosophy. Its new Motion Director system revolutionises character animation with a gameplay-like control interface, making it possible to use gamepads, hardware peripherals and keyboards to control characters and cameras, allowing for ultimate interactivity.

Together, CC4 and iC8 open the door for storytellers and interactive designers to take any character or animation to their platform of choice, from AR, VR and the metaverse, to games, films and new media.

CC4 makes the animation set-up tools Character Creator provides for native characters available to a wider range of imported characters. The ability to turn any rigged biped into a CC4 character is a huge change, enabling artists to take advantage of the real-time animation tools in iClone 8 to bring their creations to life.

Extended character realism
The native CC4 character has itself been upgraded, with 140 blendshapes derived from 4D scanning, ready for use facial puppeteering, motion capture animation, or lip-sync using iClone’s AccuLips system. Artists can create their own custom facial expression blendshape or morph set-ups from the Expression Profile Editor.

Enliven any character rig
Your creativity is no longer limited by the base CC character. Any rigged biped model can now be imported, characterised and given a facial rig inside Character Creator. Imported characters can be animated and lip-synced in iClone, and can be optimised for crowd simulation, or for AR, VR and the metaverse.

Motion capture and keyframe animation editing have also been refined, with iC8 providing smart controls for foot and hand placement and reach-target locking, making it possible to animate precise interactions between a character and its surroundings, props or other characters.

A range of features can be triggered using Xbox or PlayStation controllers, or Windows-compatible peripherals like SpaceMouse, MIDI faders, Monogram Creative Console, TourBox, and Stream Deck:

Almost all functions in iClone can be mapped to custom hotkeys, making it possible for Maya, 3ds Max or Blender users to choose their preferred mouse-and-keyboard conventions for viewport navigation. 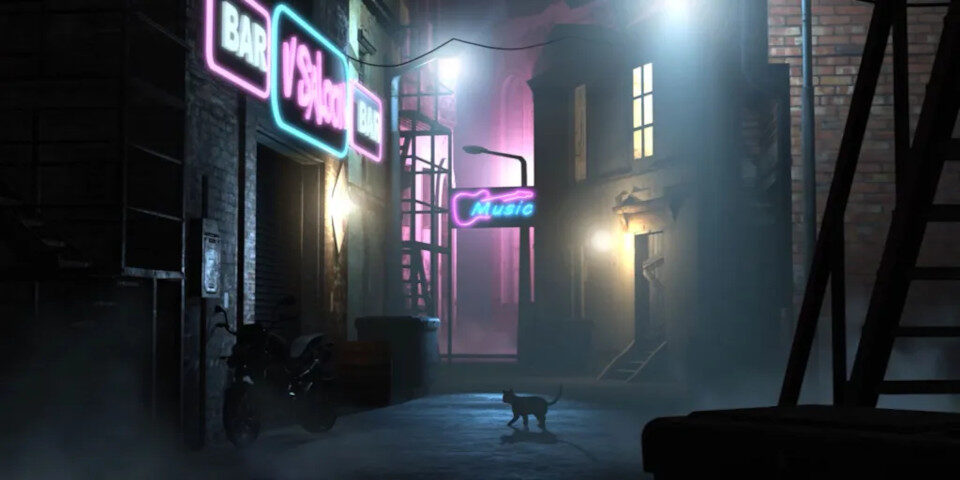 Hundreds of other feature requests have been fulfilled in CC4 and iC8. Here are some highlights.

iClone 8 and Character Creator 4 don’t just work together seamlessly as a character design and animation platform: they also integrate with other key production tools.

As well as being able to export characters and animations natively in FBX or USD format, users can install add-ons for path-traced rendering in Omniverse, game output and virtual production in Unreal Engine and Unity, round-trip editing with other 3D tools, and for creating next-level metaverse avatars.

You can read more about Reallusion’s add-ons and paid content packs for CC4 and iC8 in this blog post.