Established in 2018 to promote projects that push the technical limits of the software, the awards celebrate work that is “bonkers, in all the very best ways”.

But even by those standards, the winner of the 2021 Insanity Award is quite unusually bonkers.

Colliding with a Koopa – something fairly likely, given that Mario wasn’t really designed to be piloted using slider controls – results in a ‘Game Over’ screen.

According to a Google translation of the ArtStation page, Qu got so excited on having managed to make a playable game using only Substance Designer logic that “I deleted the file by mistake and had to redo it”. 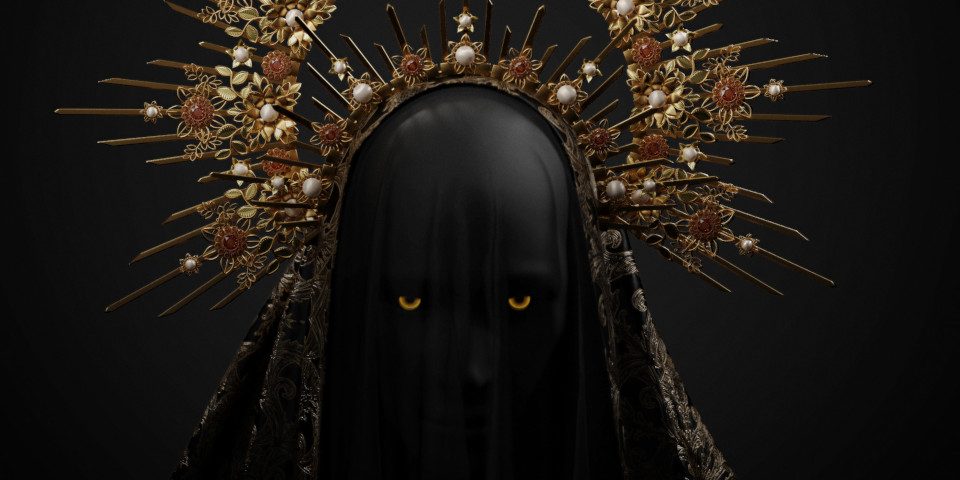 See other mind-boggling materials created in the software
The other winning entries in this year’s Insanity Awards aren’t quite as unusual, but they are still mind-bogglingly complex, many of them taking advantage of the software’s new procedural 3D model graph.

The top ten ranges from a pretty practical procedural door asset to a writhing mass of tentacles, by way of some hauntingly beautiful procedural jewellery. Check them out via the links below.

See the entries placed fourth to tenth in the list